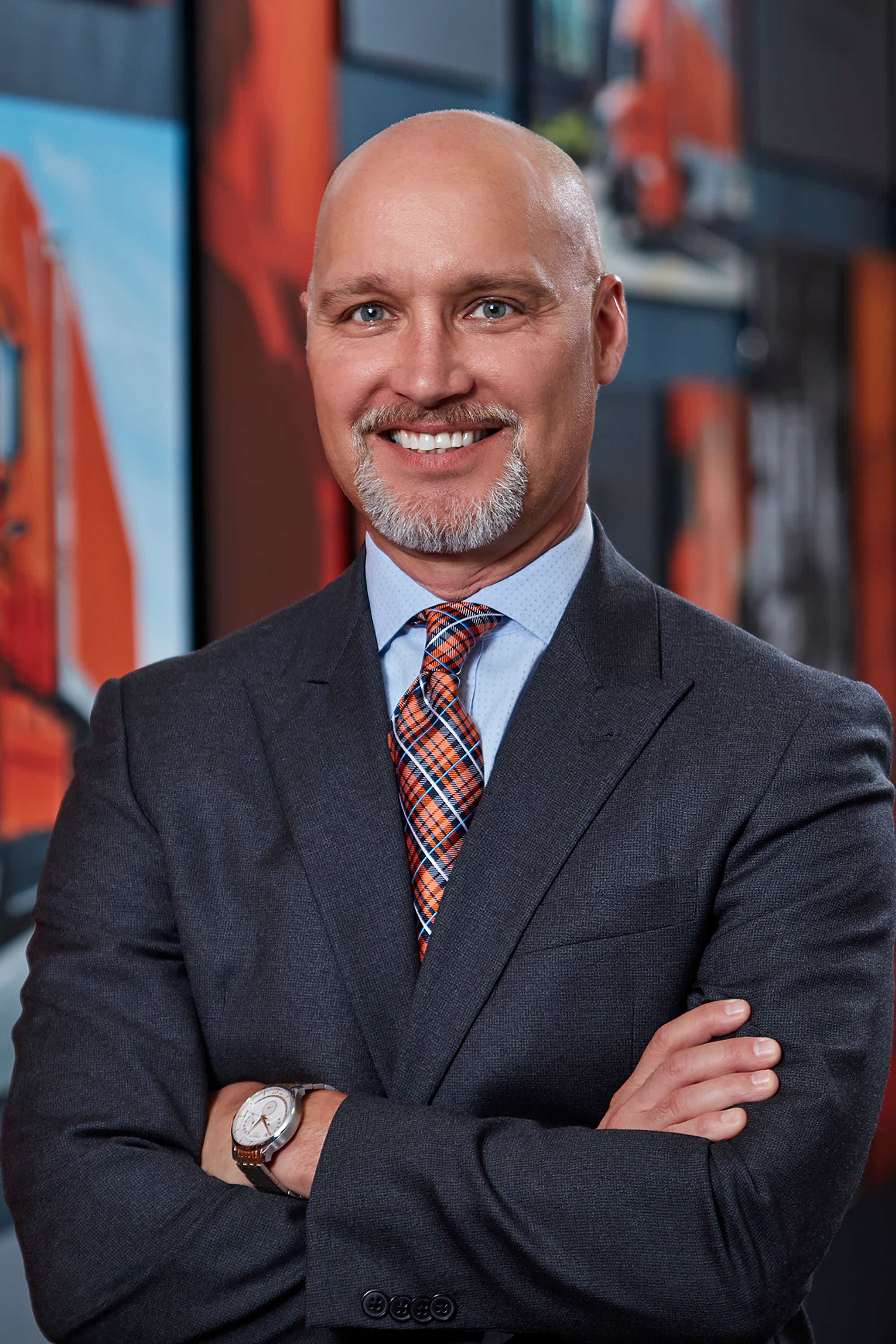 Dave Geyer has served as the Executive Vice President, Group President of Transportation and Logistics since 2019. He previously served as Senior Vice President, Group Manager of Truckload Services. Additionally, he previously has served as Senior Vice President, General Manager of Schneider’s largest division, Van Truckload, and led Schneider’s Global Commercial Services. Geyer holds a Bachelor of Science degree in industrial technology from the University of Wisconsin-Stout and has completed executive programs in corporate governance at UCLA and finance at the University of Chicago. Locally, he serves on the Board of Directors for the Northeastern Wisconsin chapter of the American Red Cross.