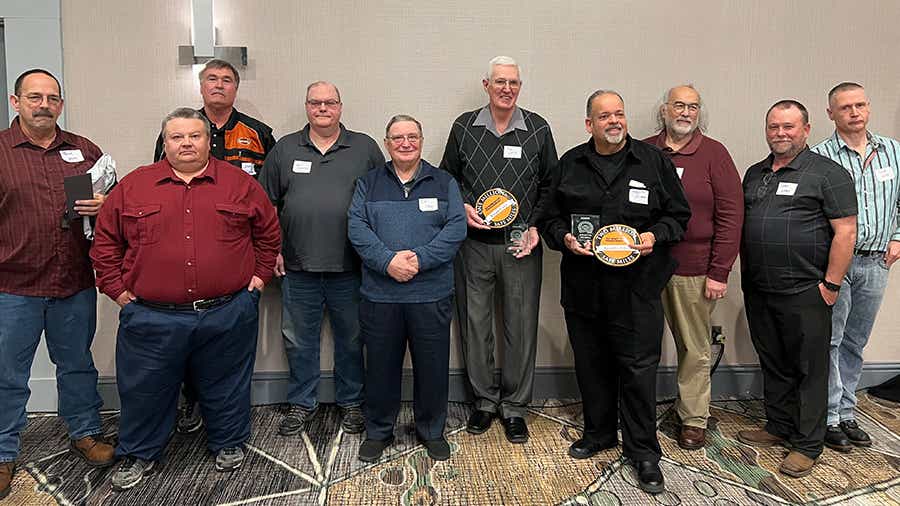 “Driving is one of the noblest professions and we are proud to honor our drivers,” said Schneider President and CEO Mark Rourke. “Safety doesn’t just mean reliability for our customers, it means that our associates, who are the core of our business, are protected. Which is why it’s so important to highlight their commitment to safety.”

Of those recognized this year, drivers who accumulated three million safe driving miles or 20 consecutive years of safe driving without a preventable accident received the exclusive honor of being added to Schneider’s Haul of Fame. To permanently honor the recipients, plaques with their names are installed on the Haul of Fame wall at corporate headquarters in Green Bay, WI. This year 35 drivers met the criteria for the first time or had their plaque updated to reflect a higher-level award.

This year, 62 new inductees are joining the ranks of 6,416 existing Schneider million-plus milers. This amounts to over six billion miles driven without a single accident.

“Our drivers safely deliver food and goods - almost everything in our homes has been on a truck at one point,” said Rourke. “To safely accumulate a million or more miles is a commendable accomplishment.”

This year, 118 drivers earned a Safe Driving Award, joining over 1,000 active Schneider drivers who have attained at least one of the Consecutive Years Safe Driving milestones.

To learn more about earning a spot in the Haul of Fame professional drivers can visit SchneiderJobs.com.