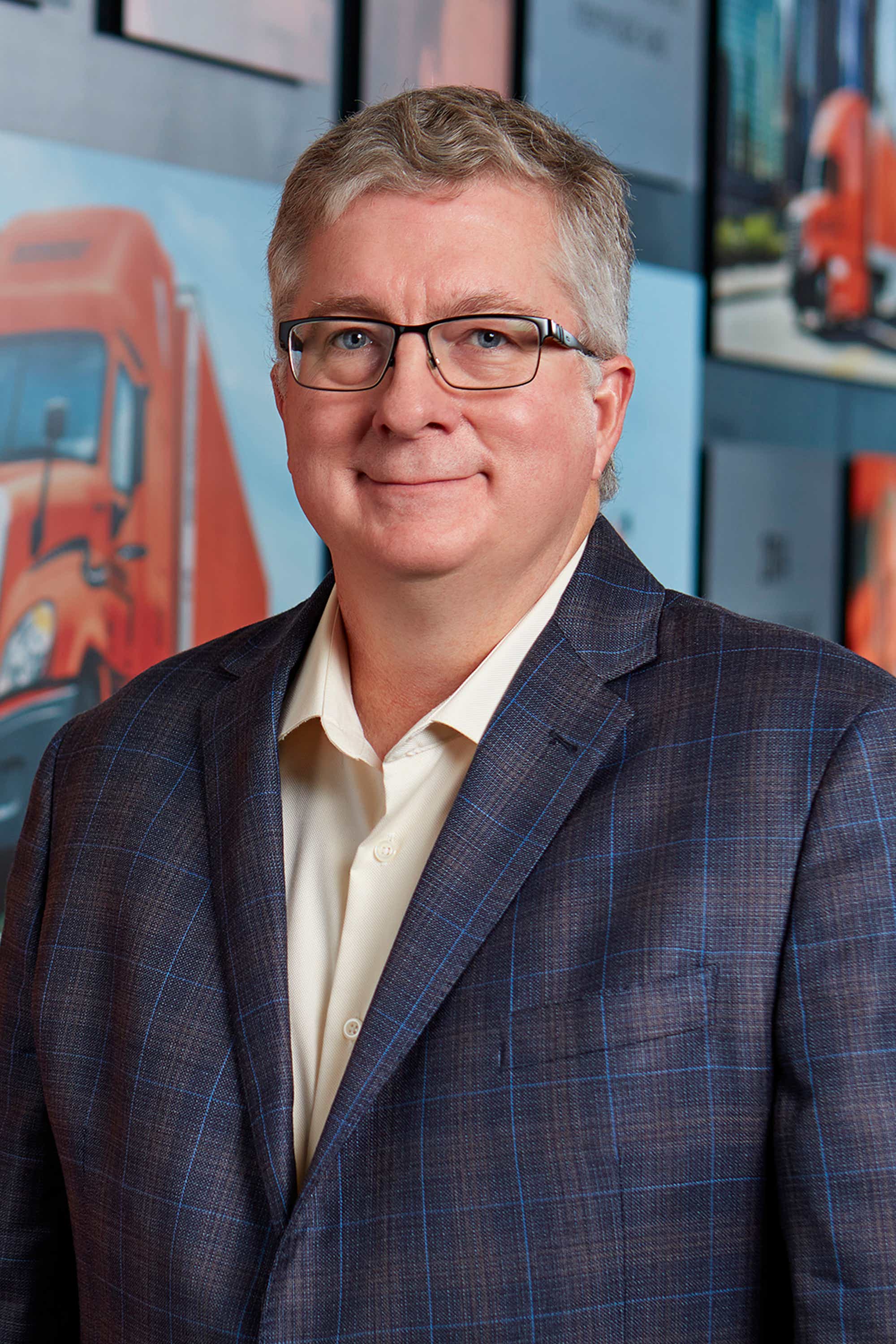 Rob Reich has served as the Executive Vice President, Chief Administrative Officer since 2019. He previously served as Senior Vice President, Equipment, Maintenance and Driver Development. Reich has held several senior leadership positions during his tenure at Schneider across the Maintenance, Human Resources, Driver Development, Driver Training and Safety areas. Prior to joining Schneider, Reich served as an officer in the U.S. Army and was a member of the 1st Cavalry Division at Fort Hood, Texas. Reich holds a bachelor’s degree in electrical engineering from Pennsylvania State University and a master’s degree in business administration from the University of Wisconsin-Oshkosh. Additionally, Reich serves on the Board of the North American Council for Freight Efficiency since 2015 and has been the Chair since 2017.